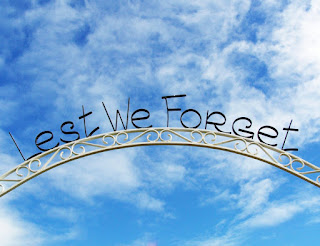 Memorial Day was originally called, "Decoration Day." This is the day we remember  those who died in all wars. Veterans Day honors all who served in the military, but this day is set aside for those who gave the ultimate sacrifice.

Recently, I reviewed a book by Sarah Sundin (The Sea Before Us) about the invasion during World War II. The high stakes of war has always attracted both writers and readers. There's something about bravery, sacrifice for our fellow man, that resonates with us and stirs the emotions.

When reading books about the Revolutionary War, The Civil War, and the World Wars, I realize what our freedom cost in terms of human lives. I'm so thankful people had the courage to challenge the bullies of the world and stop them in their tracks.

As we have picnics and hit the Memorial Day sales, I hope we'll take time to pray for those serving in war zones and their families.

Writers and Readers: How do you celebrate Memorial Day? 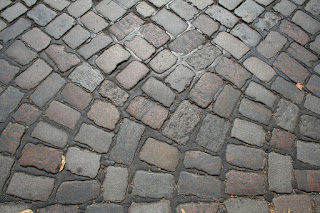 1.  Andy Lee posts at The Write Conversation on, "How to Receive and Give Critique with Grace." I've made my share of mistakes in this area, especially as a newbie writer. My heart has also been shredded by well-meaning colleagues. This article is a must-read for anyone in a critique group or doing book reviews.

2. Zoe M. McCarthy shows how a coincidence in a story can be a good thing provided it's used in the right place.

3. Christian Headlines reports on a study done by Barna regarding evangelism. This is truly a sad state of affairs.

4. If you're anything like me, writing can often become overwhelming. Katy Kauffman posted at The Write Conversation on how to "Keep paving" when you feel overwhelmed.

5. With Memorial Day coming up, Food Network gives a recipe for Classic Strawberry Shortcake. It's labeled, "easy." Ah, my kind of recipe. :)

Writers:  Have you used coincidences in a  story? Please share.

Readers:  How do you react to coincidences in a story? Love 'em? Hate 'em? Please share. 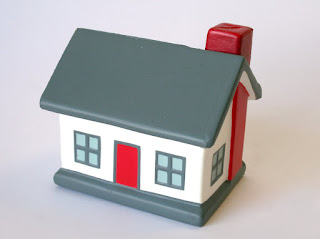 1.  Jennifer Blanchard, at Positive Writer, gives 9 Ways to Create a Rock Solid Writing Habit. I particularly liked how she gave practical and thought-provoking advice on how to get started and how to stay the course.

2.  Jim Dempsey guest posts at Writer Unboxed on, "Keep Your Characters Consistent." I enjoy articles like this because they challenge me as a writer.

3.  Christian Headlines reports on the recent meetings between South and have raised hopes that conditions will improve for North Korean believers. Let's all pray for our brothers and sisters in that country.

4.  Tim Suddeth, at The Write Conversation, talks about the fears we face as writers. It can easily translate into any other occupation. I loved this particular line, "In each of our lives, we are going to face new twists and turns that we can call either fears or opportunities."

5.  Jean Fischer, at Something to Write Home About, shares pictures and a blurb about the homes of famous authors. It was fun to see where Laura Ingalls Wilder and Louisa May Alcott wrote their stories.

Writers:  How did you establish your writing habit?

Readers: Which of the author homes did you like the best? While not my favorite home, Edgar Allen Poe's house brought back fond memories. My grandmother and mother would take me on walks to . I always had to check out his tiny home. 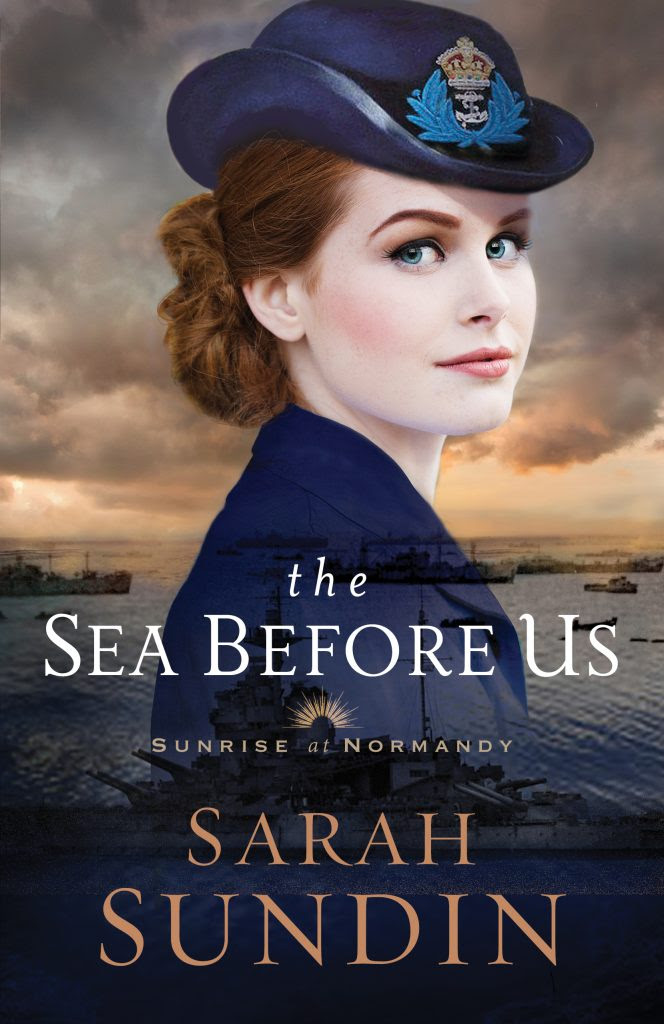 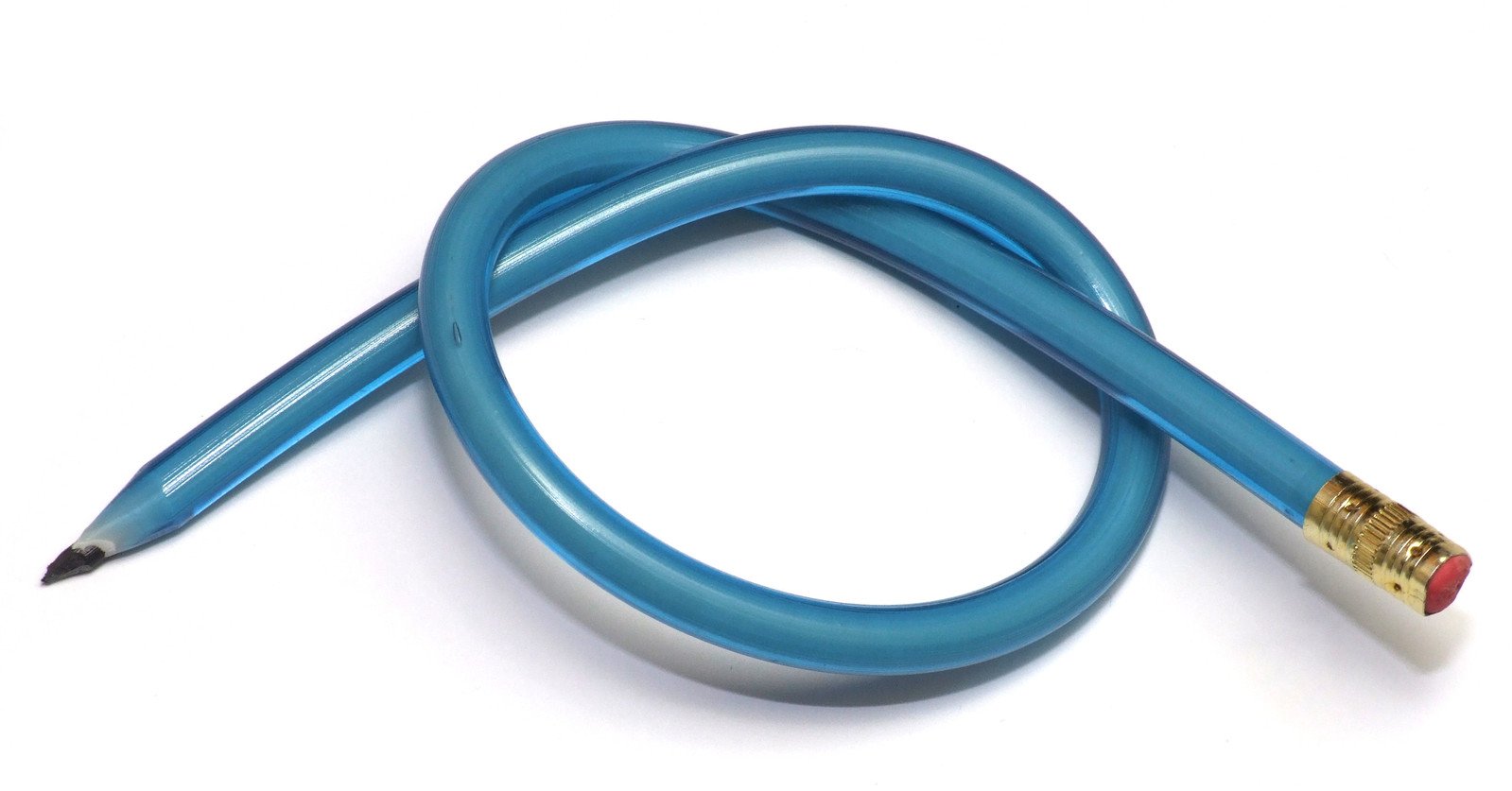 1.  Point of View presents some sticky problems for writers. As we advance, we can still get caught with challenges in this area. Lisa Hall Wilson writes about 4 Point of View Breaks that Sneak In Even When You Know Better.

2.  Jane Anne Staw guest posts at Jane Friedman's blog on the subject of defeating writer's block. I've been struggling with my Work in Progress. I picked up several important tips from this article.

3.  Christian Headlines reports that 's governor has signed a bill stating that unborn babies are persons. A criminal can now be charged with murder if a pregnant woman is attacked and she loses her unborn child.

4.  Andy Lee guest posts at The Write Conversation on "Failure is Not Forever." Whether or not you're a writer, this post applies to all of us.

5.  Melissa Lester shares a simple French Country Salad on her blog. It looks like a refreshing dish for a spring/summer lunch.

Writers:  Do you ever suffer from writer's block? How do you overcome it?

Readers:  Which link was your favor this week and why?

On My Nightstand - Until We Find Home by Cathy Gohlke 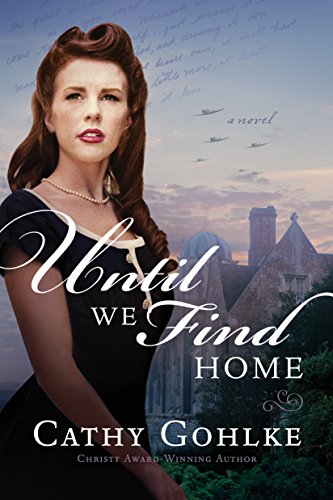 Another great story by this author! I never get tired of her books. This one focuses on a group of orphans smuggled out of France and Nazi Germany during the Second World War.

Claire Stewart, an aspiring writer, helps the French Resistance rescue Jewish youngsters. She plans to drop them off at a boat that will take them to England. Her contact and boyfriend, Arnaud, is supposed to meet her there, but never shows up. She gets knocked unconscious and ends up in England with the children. Fortunately, her aunt, Lady Miranda, lives there and takes them all into her home even though she has her doubts.

David Campbell is displaced in his own right. An American working in England on a top-secret war project, he finds lodging with Lady Miranda, Claire, and the young refugees. His wisdom and concern for all of them brings growth, joy, and hope to the household.

This book is 5 Stars all the way. Any time I see a new story coming out by this author, I make sure I pick it up. I've read every single one she's written and keep them in my personal library.

Writers and Readers:  Do you have some go-to authors that always top your TBR list? Please share. 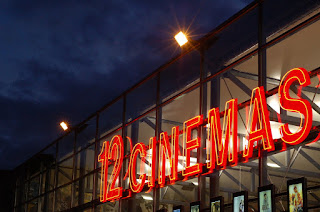 1.  Writers can be productive and happy while authoring. Cathy Fyock posts at The Write Conversation and gives some excellent advice to help you finish your book.

2.  Showing rather than telling how characters feel is the aim of Zoe M. McCarthy's blog post for writers. Take your writing up a notch with these excellent tips.

3.  Christian movies are exploding in popularity. I recently saw I Can Only Imagine and came away inspired and uplifted. Christian Headlines has a fascinating article on this trend. I hope you enjoy it.

4. Lynn J. Simpson talks about securing our steps. We all face hard times, but when we focus on God, He leads us through them.

5. Realtor.com had an interesting post on decluttering myths. Following this list will set you up for failure. The author gives advice that will help you keep your home clutter free.

Writers and Readers:  Have you seen any of the recent faith-based movies? Which ones did you see and how did you like them? 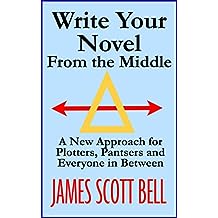 When I read the blurb on this book, it piqued my interest because it said it applied to plotters, pantsers, and tweeners. Mr. Bell generally espouses plotting, which puts my brain in a knot.

Often, I find craft books dull and boring, but Mr. Bell added a nice dash of humor to his text. It held my attention and kept me turning pages.

The main theme of the book was discovering the protagonist's "mirror moment." This occurs in the middle of the story. I put this to the test with a book I'm currently reading by a Christy Award winning author, and sure enough, there was the moment right where he said it would be.

I'm experimenting with his technique with my work in progress. Maybe it will help me break out of writer's block.

This craft book gets 5 Stars for being interesting and informative.

Writers:  Do you use a particular method to structure your stories? Please share.

Readers:  What's the best part of a story for you? The beginning, the journey, or the grand finale? Please share your thoughts. 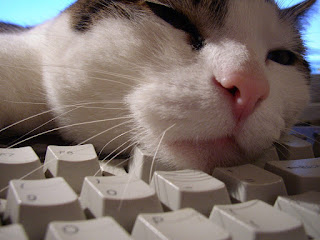 1. DiAnn Mills guest posts at The Write Conversation. She asks, "What is your character's love language?"

2.  Lisa Hall-Wilson guest posts at Writers in the Storm about 5 Quick Ways to Shift Description and POV into  Deep Point of View. There's also a link to a free e-course. I've asked for it, and will give you a report when I've finished.

3.  Bravo to the State of Utah House for passing a bill that outlaws the aborting of Downs Syndrome babies. There is much pressure from the medical community and society to destroy children with disabilities. The bill still must pass the Utah Senate.

4.  Lucinda Seacrest McDowell guest posts at The Write Conversation and urges writers to embrace the rest they need. This advice applies to any one involved in a creative endeavor.

5.  Okay, so I'm on a declutter kick. I just heard about the "One Touch Rule." Yeah, it piqued my curiosity too.

Writers:  Have you taken any free e-courses on writing? Please share.

Readers:  How do you rest/re-charge?